My father, Jack Bilak, built this RV-7 experimental aircraft in his garage and at the Del Norte Airport over the course of six and a half years. It first flew last summer and he recently had it jazzed up with this stunning paint job. It is very fast as it cruises at 200 mph, with a top speed of 230 mph. It has acrobatic capabilities and has done spins, loops, and rolls - oh my! 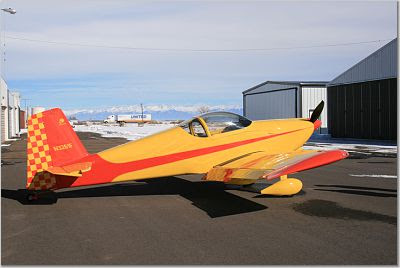 Ever since Dad was a small child in Pennsylvania, he has loved airplanes. After high school, he joined the Air Force and served as a flight medic in Vietnam. But it wasn't until he retired as a captain from the Air Force that he received his private pilots license. 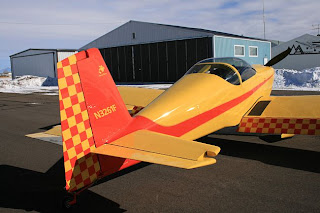 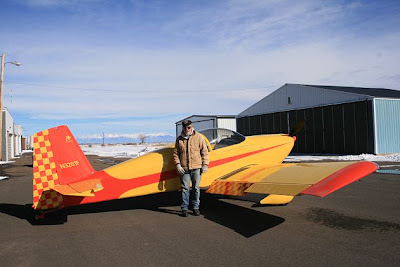 Dad continues his career part-time in Del Norte, Colorado, as a Physician's Assistant. He didn't take any prolonged breaks from working on the plane. And he did all of the work himself, the instrument panel included. When it came to the fuselage, the body of the plane, it took him two weeks just to inventory the pieces. 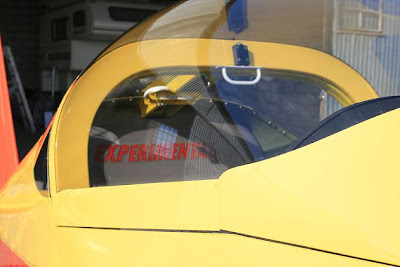 This beautiful aircraft looks more like it rolled off the assembly line, rather than a garage-built airplane. A real testament to Dad's patience and attention to detail! There are 14,000 rivets in the plane. 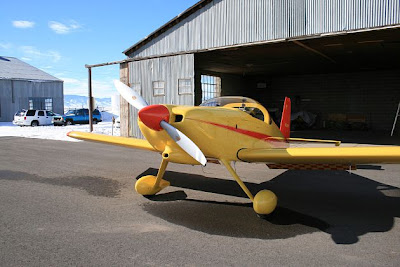 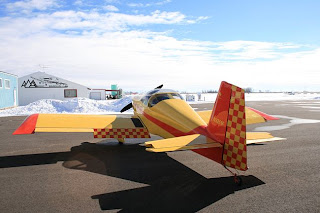 Dad would like to thank all of his friends for their moral support and helping hands!!!

Posted by Kathy Browning at 8:48 PM